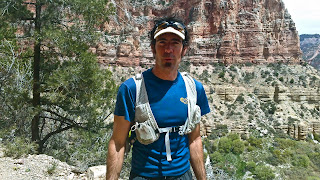 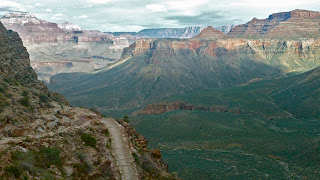 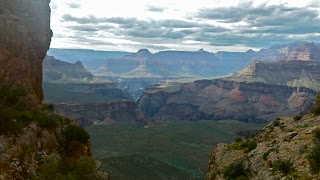 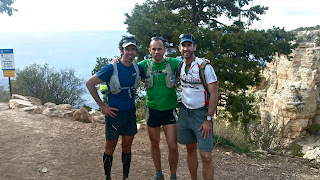 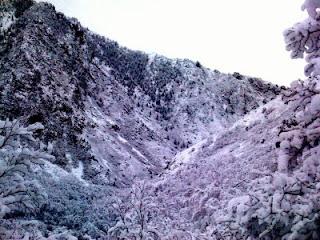 Played it safe the last 3 weeks with consistent easy running and no faster workouts.  Have hit 12 hour of running per week for several weeks in a row here- this past week with 8500+ feet of vertical. Nothing crazy but nice to have some consistent miles.  Skipped the Antelope Island 50 miler because of my persistently tight R. calf so as to avoid seriously hurting myself and preventing a rim-to-rim-to-rim run April 18th.  However, the smaller and faster LEWIS! not only won the women's 25k (in a final 150m sprint finish) but set a course record in the process and came in 3rd overall!  Heading to Moab today for some hiking and running and then making the drive to the Grand Canyon Sunday morning for a R2R2R run the following morning.  Planning on starting at S. Kaibob and heading down to Phantom Ranch, up N. Kaibob to the North Rim and then back the same way for a total of 42 miles and 26,000+ feet of vertical change. 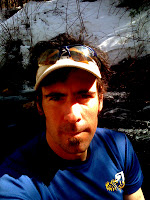 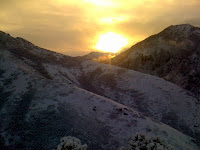